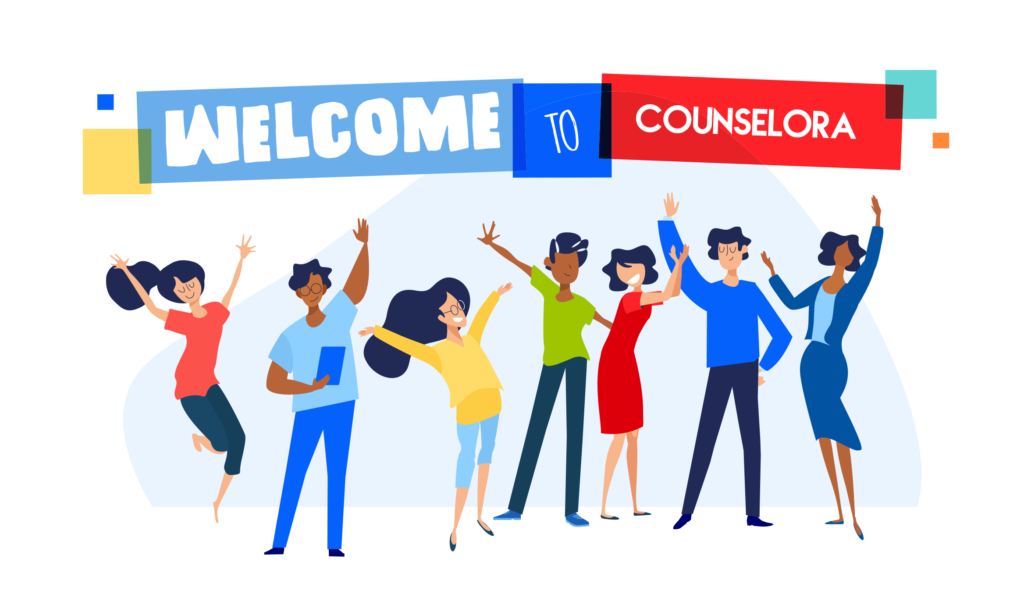 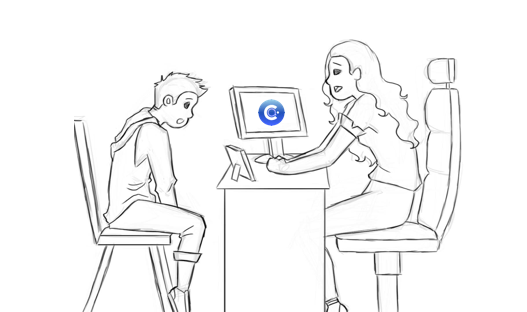 Why over 1000 School Counselors have already joined!

Tired of stacks of resources, post-its and file folders? Let’s share our resources to uplift each other and our students, while also reducing stress, saving time, and paper.

Explore 200+ Free Counseling Resources & Share Resources That Work For You.

Let’s stop reinventing the wheel, with more than 200 free counseling resources already available, together we save time, reduce stress and improve our practice.

A custom task list that’s made specifically for school counselors. The “Where my time went” chart allows you to see which counseling domain takes most of your time and the program planner allows for easy activity planning. Get inspiration from the activities shared by other counselors.

You do whatever you can to help your students. Collaborating with other organizations can help supercharge your impact. Our “Providers” screen allows you to easily share your favorite service providers and learn about new ones.

Professional Development Materials At Your Fingertips

Counselora also offers a repository of professional development videos  to help you feel confident in your helping role and expand your capabilities as a school counselor. Let the learning begin!

Check out this quick Demo Video!

Basically, Counselora makes it easy for school counselors to share resources & providers, learn, collaborate and organize their counseling program. Oh yeah, and did we mention it's completely free!

When counselors know what resources are available and have easy access to them, they are better able to respond and support to student needs. Our free resource portal With over 200 resources has you covered.

Get Updates From Non-Profit Organizations That Help School Counselors

The Counselora public news feed allows for counselors and non profits alike to connect and share updates about new programs and services that help students and strategies that make a difference.

When your tasks, counseling program and resources are all in one place, you can supercharge your impact. Try this simple counseling program organizer. You can link resources and tasks together so stress wont have time to catch up. Also gain inspiration from the activities shared by other counselors.

The best way to avoid feeling overwhelmed is to stay on top of all your tasks. With this easy counseling task manager, you will be super organized. Plus, you can connect tasks to your important counseling activities and see a breakdown of which counseling domain took the most of your time.

You do whatever you can to help your students. Collaborating with other organizations can help supercharge your impact. Our "Providers" screen allows you to easily share your favorite service providers and learn about new ones.

Professional Development At Your Fingertips​

Join virtual events to develop professionally and learn from community organizations that offer services to students.Share your own counseling resources by hosting a virtual event.

A daily gratitude journal to help you start your school day's on the right foot. 1000+ inspirational quotes for motivation on the go, and mindfulness exercises.

Counselora relies heavily on guidance from it's advisory and members.
Have ideas for us? or want to join the team? Please email admin@counselora.com

emeritus professor in the Department of Educational Psychology and Counseling

Charlie is emeritus professor in the Department of Educational Psychology and Counseling at California State University, Northridge in Los Angeles, California. He has worked with school counselors at all levels in public schools and was the Director of The Transforming School Counseling Project at CSUN. Under his leadership, CSUN changed the focus of its training program for school counselors to social justice and educational equity, preparing school counselors to address the gaps in achievement between low income/students of color and their higher achieving peers. Charlie also worked as a clinical psychologist in the community and developed a community based treatment program for survivors of rape and sexual assault and children at risk of abuse

Maritza Cha graduated from Garfield High School in East Los Angeles and became the first in her family to attend and graduate from college, the University of California, Los Angeles. She graduated in 2005 with two Bachelor’s Degrees in Political Science and History, with a minor in Education. UCLA was so nice she went there twice, earning a Master’s Degree in Education, as well as a teaching credential, from UCLA’s Teacher Education Program in 2007. She taught social studies at her alma mater, Garfield High School for 4 years.  In 2010, Mrs. Cha and several colleagues designed and launched a pilot school within Los Angeles Unified School District – Social Justice Leadership Academy at Esteban Torres High School. Mrs. Cha then decided to work towards her lifelong dream of becoming a college counselor. Mrs. Cha earned her second Master’s Degree, a counseling credential and child welfare and attendance credential, from Cal State Dominguez Hills in 2015. Mrs. Cha currently works for Alhambra Unified School District as a school counselor and is working towards her PhD at Claremont Graduate University in Education/Urban Leadership.

A public good product made possible with support from Emoto Labs, LLC.